Showing posts from 2016
Show all 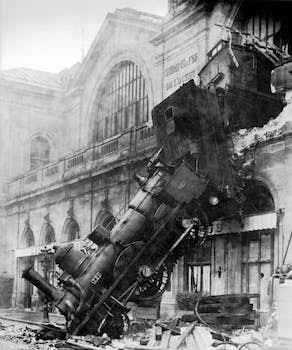 This year is playing with us. After I wrote about people who brought back childhood memories dying, Carrie Fisher died. And just this early morning, her mother, Debbie Reynolds. Most people just can't wait for this year to be over. The deaths of famous icons, wars, refugees, terrorist attacks, earthquakes, mass murders, botched referendums, and nightmare elections all seem just too much to take in one single year. This is the worst year ever. But, is it? It certainly seems so because it has concentrated so much public bad news. However, as a n opinion article in The New York Times has suggested, perh aps not. T o me, other years have been watershed years. 1991 and 2005 are two such years in my personal life. I'm sure that this year is the best in their lives for those who have undertaken very successful endeavors in these past twelve months. Perhaps we should categorize when we mention "best" and "worst".  Those of us who lived through other years mig
Post a Comment
Read more 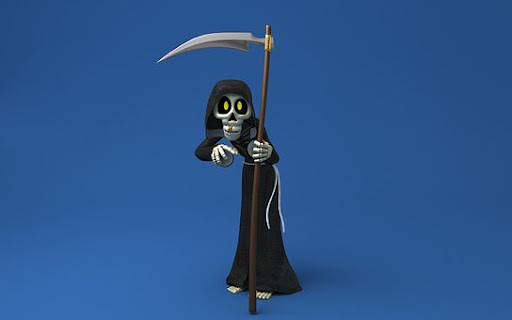 The last day of the year is Saturday. Till then, most of us have our fingers crossed that nobody else famous whom we grew up with, dies. Our ch ildhood and teen idols all see m to be disappearing this year. Granted, some of them were old, such as Leonard Cohen and Zsa Zsa Gabor. They had reached the threshold of death after many years of life. Still other s were taken by insidious illness, such as Alan Rickman or Muhammed Ali. But some were too young to die, especially for those of us who aren't so far away from the ages of so me of those we have lost , like S unday 's death. Geor ge Michael was only 53. He came to fame when he was b arely into his twenties, and most of us w ere still teenagers. I found a list of notable deaths that is not complete, and is limited to either people well-known from the Anglo-Saxon world, or peop le from other o rigins whose fame has transcended borders. I mention those whose names bring back memories. To begin, G eorge Michael. How
1 comment
Read more
More posts