Showing posts from November, 2018
Show all

The Fall and Decline of Morality 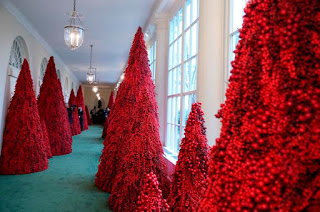 Two different, disparate things come to mind this morning. One is the tear gassing of innocents along the Mexico border. The other is the blood red Christmas decorations color-blind Melania put up in the White House. Different, yet, they seem intimately related. Millions and millions of dollars were spent sending the United States Army to the border with Mexico to obstruct the entry of the caravan of asylum seekers that had travelled north from Central America. The occupant of the Presidency even declared that he gave them permission to fire if the soldiers felt threatened. So, when a group of them got too close to the border fence, the soldiers fired tear gas at them, and forced them to run. But the people who got too close weren't the thugs and criminals Trump sees in every poor person outside the borders of his mind; they were families with small children. Photos of parents running from the expanding mist dragging small children created outrage in just about the entire world.
Post a Comment
Read more

The Thanks of Thanksgiving 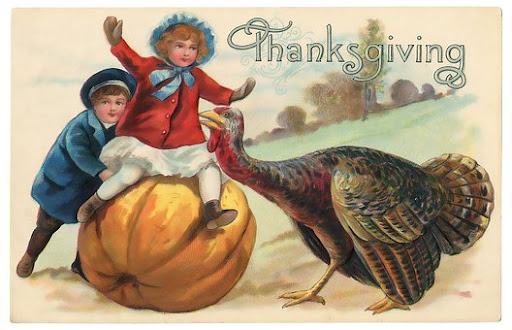 Today is Thanksgiving Day in the United States, and a regular workday in Spain. Today, as I walked around on errands, I saw many "Black Friday" sales signs. Of course, instead of exporting the idea of a day set aside for giving thanks, they exported a day in which to clean our pockets and honor consumerism. Such is worldly nature. I remember Thanksgivings as a child when my father would receive from his employer (a small, family-owned construction firm) an enormous turkey just for the three of us. My mother would bake it in the oven, surrounded by potatoes, and stuffed with a stuffing she made up. Before putting the turkey into the oven, she would chop up potatoes and onions, mix them with ground beef, and cook them in the frying pan. Then, she would stuff the turkey well with it, the extra overflowing onto the pan. There was no stinginess in her cooking.  We were never into the pies and dessert business, though. Nor into any vegetables cooked on the side. Our business wa
Post a Comment
Read more

The Future is Now? 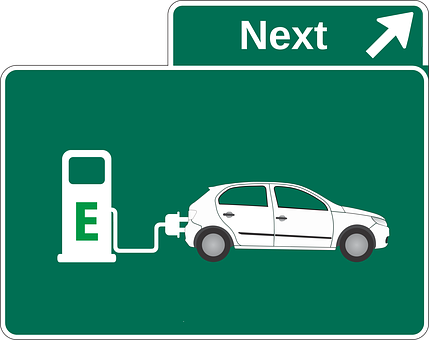 The Spanish government announced this week that in 2040, just a little over twenty years from now, no diesel nor gasoline cars would be manufactured, and that by 2050 they will not be allowed to wander the roads. All in the name of climate change. On the one hand, I consider it admirable. It probably won't be enough to slow down climate change, but it's a start. Fossil fuels will still be used in places other than cars. But, it's a beginning, an incentive. What I find inadmissable, however, is the lack of planning. There was no mention of federal grants to research and development on more autonomous, cheaper car batteries, nor mention of how the population is going to be able to afford buying new electric cars to replace the ones they have and need. There was also no mention on re-educating workers in the car industry, nor of replacement jobs, since electric cars apparently need fewer workers to mount. And there was no mention of increasing public transport fueled by clea
1 comment
Read more

The Bite of History

Time. Each of us views time differently, depending on our cultural world-view. In the West, time is linear. In the East, it's circular, and the past, present, and future co-exist. Much has been talked about this weekend of the Armistice, signed a hundred years ago this past Sunday, ending what was then called the Great War, and is now known as World War I. What was to have been the war to end all wars merely became the prelude to another century of war, this time practiced on a much larger and much more cruel scale.  When I was a little girl, reading my scrumptious history books, the War seemed a short while ago. Anything after 1900 was not old. After all, it had only been sixty years. There were still people living that would march in parades on Veteran's Day that had fought in the War. And now, suddenly, it's a hundred years behind us, and the last eyewitness, unless a very young child at the time, and a very old person now, has passed into Time itself.  It was a self
Post a Comment
Read more 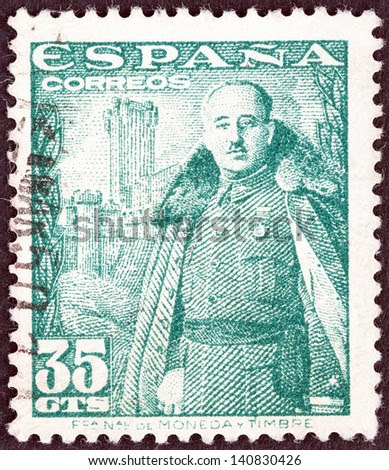 The last time there was an assassination in Spain, was when Admiral Carrillo Blanco, head of Franco's government, was blown sky high by ETA back in 1973. Those were the last days of the dictatorship, when people were trying to shake off the grey yoke of Franco, and bring Spain forward into the light of the rest of Europe, and ETA decided to take advantage of that social unrest.  Juan Prim in 1870, Antonio Cánovas del Castillo in 1897, José Canalejas in 1912, and Eduardo Dato in 1921, were the previous heads of government assassinated by anarchists and republicans during convulsed social moments in Spanish history. The latest moment of social tension is happening this year, between francoists and less nostalgic people, over the exhumation of Franco from his Valle de los Caídos , the Valley of the Fallen.  When earlier this year, the new Socialist government announced its intention of removing Franco's body from the monument he created to those fallen in the Civil War, and wh
Post a Comment
Read more 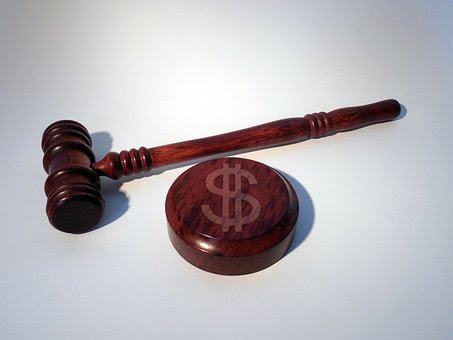 The Spanish judiciary is coming under fire from all sides lately. The truth is, judges are smacking of everything except impartiality. The latest ruling on a case in which they had to determine who pays the tax on a new mortgage, has shown that many judges prefer to maintain the status quo on the power of the banking industry. The case was originally decided that, because of a change of wording in tax law four years ago, the client was not supposed to pay the tax. The Supreme Court judges ruled last month that the banks should pay it. This tax, in Spain, is on 1.5% of the value of the mortgage taken out, and can reach a few thousand euros. In other countries, it's a much lower percentage. Up till now, the client has had to pay it. This ruling was supposed to change that. It also opened the door to retroactive refunding of the tax paid in the last four years. The bank would have to pay the clients the amount of tax they had paid when they signed the mortgage.  But the banks neve
Post a Comment
Read more

One Step Forward, Two Steps Back 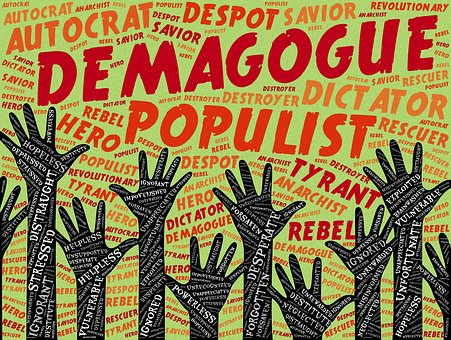 The natural state of mankind is chaos and selfishness. That is the conclusion I have come to after the election of Bolsonaro to the Brazilian presidency, and the rise of neo-fascist groups just about everywhere in the world. Most of these groups are really authoritarian, rather than simply fascist. They embrace the free market, mostly in their own interests, while they promote love of country above all other things. The most striking similarity with the old fascist way of thinking is the hatred of equality and individualism.  Their rise in these later years, might be seen as a reaction to the increase in personal and political freedoms embraced by the West since the end of the Second World War. Like previous fascism, most of these movements are spurred by fear and hatred of change, and loss of privilege. Whether they succeed or not in their design, depends on how much those who have the least privilege fight to be able to better their lot. At the moment, political apathy seems to be
Post a Comment
Read more
More posts