Showing posts from May, 2019
Show all

The Passing of the Pink Rabbit 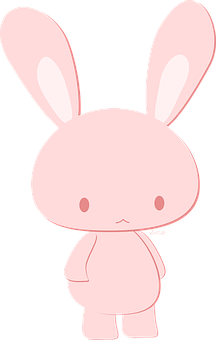 The other day, I read the sad news in The Guardian that Judith Kerr had died at the age of ninety-five. Another piece of my childhood has gone.  I came into contact with her through When Hitler Stole Pink Rabbit. I know she is better known (at least in Britain) for other children's books, such as The Tiger Who Came to Tea , and the Mog series, but to me she will always bring memories of Anna, thinking about Hitler playing with her Pink Rabbit. She wrote two other semi-autobiographical books describing her adolescence and young adulthood, but the first is the best. Of late, the best thing she collaborated on (in my opinion) was the Christmas commercial for Sainsbury's in 2015. It features Mog, and Judith even has a cameo in it. You can see it here . I still laugh, and cry, every time I watch it. But back when I read Pink Rabbit , Anna resonated with me. In short, it's about a well-to-do Jewish family living in Berlin. The father is a well-known critic and writer who
1 comment
Read more 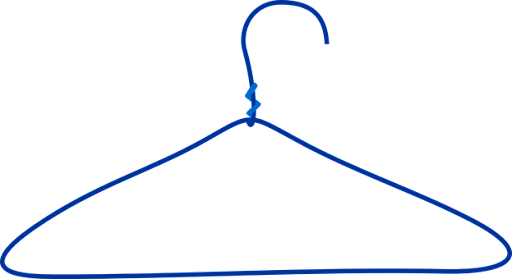 So, an adult woman now has control over her finances, her education, her choice of job, and her choice of domicile. One might say that modern woman finally has complete control over her life, after centuries of being practically the property of the men in her life, whether father, brother, husband, or son.  Not if she lives in Alabama.  This week, the Alabama legislature passed, and the governor signed into law, the most restrictive abortion law in the United States since Roe vs. Wade came into being back in 1973. Under this new law, Alabama women cannot have an abortion unless the fetus is so deformed that her life is threatened, or that it cannot survive. Any doctor performing an abortion, if convicted, can face up to 99 years in prison. In contrast, a rapist faces up to 20 years, and those charged with incest, up to 10. Alabama is now saying it's not as bad to rape a woman as it is to do an abortion.  I am not saying abortion is the best solution to the problem of an unwan
Post a Comment
Read more

The Case of the Crowing Rooster 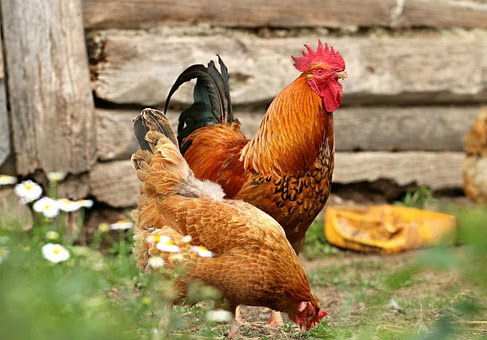 Tourism in Spain is growing by leaps and bounds. Now that our cities are chock-a-block with tourists gawking at the locals, small towns and villages are getting into the action, promoting "rural tourism," and setting up small hotels and apartments in out-of-the-way hamlets. It's been going on for some years, but of late, it seems to be growing exponentially, as city people want to escape to the countryside. Well, the countryside is full of people who have small farms with livestock for their own use. Many village houses have strutting, clucking chickens in farmyards, some still have grunting pigs, a very few have cud-chewing cows. Contrary to the expectation of the city-dweller, the countryside is not silent. Not even in the middle of the woods, five kilometers from civilization, is it silent. Animals live there. It's a different kind of noise from the Paseo de la Castellana at six in the afternoon, but it's still noise.  Apparently, some guests of a rural hot
Post a Comment
Read more

The Number of Idiots 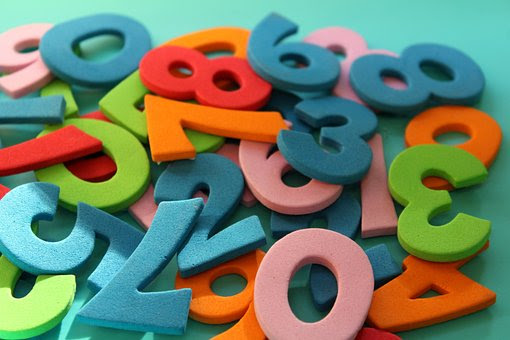 I have gotten wind of a couple of polls on Twitter asking a simple, trick question. "Should American schools teach Arabic numerals?" The answers to choose were two, "Yes, we should be tolerant," or, "No, this is America."  Can I just curl into a ball and lie forgotten in a corner? Does anybody know what sarcasm is, anymore? Does anybody have a working neuron in their brain? Because this poll was rigged to see who would succumb to xenophobia and who would succumb to general ignorance. The xenophobic ones answered "No" and the ignorant ones answered "Yes." So, a pox on all their houses. Arabic numbers are actually of Hindu origin. They were developed in India around 500 A.D., from where they were adopted by Arabs. They were further developed in Al-Khwarizmi's Bagdad, and then extended to northern Africa, where the Europeans adopted them for general use. We've been using them in Europe for about a thousand years. When I was a l
Post a Comment
Read more
More posts