Showing posts from February, 2019
Show all

Not One Step Back 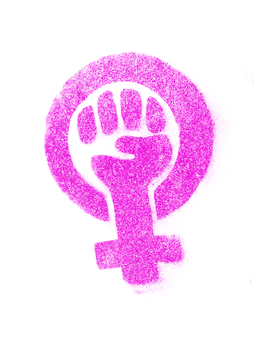 Once upon a time in this ancient country, women were chattel. If they were unmarried, they were under the tutelage of their fathers, however old they might be. Any earnings at any job they were allowed to hold (very few) were handed to the father. They could not leave the parental house without permission, unless they were to enter a convent or get married. Once married, they were under the complete tutelage of the husband. Things changed slightly in 1958. Under a new law, unmarried women could leave their father's household once they were 25. At that age they became independent. But married women remained under the yoke of their husbands. In 1961, a new law came into effect, allowing women to enter most of the workforce. It was a law born of necessity, not of the recognition of women as equal citizens. Women were still expected to become wives and mothers. They were obliged to attend to their houses. The ideal woman had a small job in which she brought to the household a supplem
1 comment
Read more 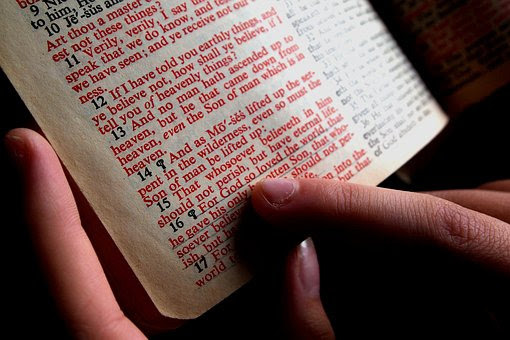 It has been mentioned that various states in the U.S. are trying to legislate Bible study in schools. Even Trump tweeted about what a good idea that was. Personally, it seems a suspicious attempt to put prayer back in schools.  Which Bible would be studied? The Protestant King James version? The Catholic Vulgate version? How would the texts be analyzed, in a literary fashion or from a religious viewpoint? Would any mention be made of Islam, that considers the Old Testament a holy book? How would the differences in religious interpretation be explained? Would they be mentioned at all? The First Amendment should put paid to those discussions in the states that are considering introducing the Bible. It says: "Congress shall make no law respecting an establishment of religion,..." Thomas Jefferson later wrote an interpretation, in which he said the Amendment created a "wall of separation between Church and State." That Federal law was later extended to the individua
1 comment
Read more 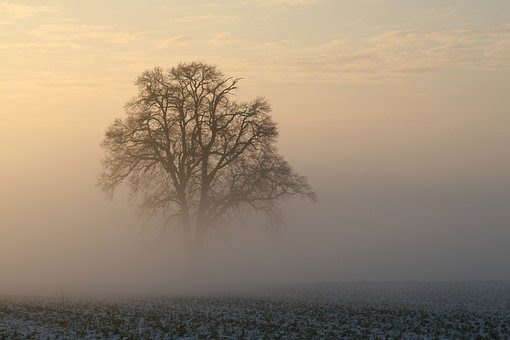 Yesterday morning I went early to a regular check-up analysis at the local clinic. I don't usually leave the house until later in the day, and it was interesting to see how the day was beginning. The days are growing longer, and at eight fifteen in the morning, the light was dark grey, made darker by the morning fog that enshrouded everything. As I drove to town, trees and houses materialized and disintegrated in the mist. There were few cars, almost all of them bearing people going to work at that hour.  I passed an intercity bus pressed into school service picking up children for one of the local elementary schools. As I drove past, parents went walking back in the gloom to their homes. A child was packing a sports gear bag almost as big as him into a car. Sounds were muted. A few early birds were greeting the day, which grew lighter as I drove. I passed a woman hurriedly walking to the door of the hair salon she worked at. A bar was opening its shutters. Another school bus p
2 comments
Read more
More posts