Showing posts from April, 2017
Show all

The Sun CAN Shine Again 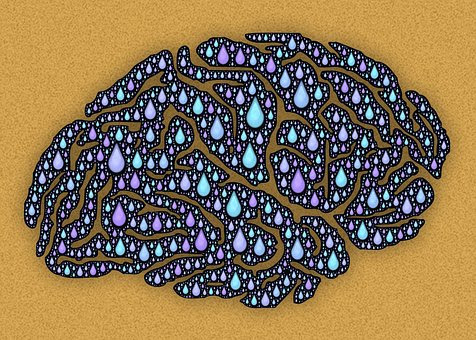 Last week, two men died by their own hand in our township.  The first was an older man, in his upper sixties. He was married and had two fine daughters, and, I believe, a grandchild. He had been retired for many years, first because of disability, and then because of age. He suffered from chronic depression. I believe he was in treatment, but there must have been times when either the treatment didn't work, or he went off it, thinking he was better. When he was depressed, he would spend days inside the house, sometimes not even getting out of bed. When he was fine, everyone would know, because he would visit his friends at the bars and cafés, and take walks around town. He had not been seen for a couple of weeks, and the news suddenly arrived that he had hung himself.  A few days ago I noticed on Facebook that everyone was bemoaning the death of a young man, only twenty-two. I hadn't heard of any accident and assumed it was a freak illness, such as a cancer. But no, he had
Post a Comment
Read more 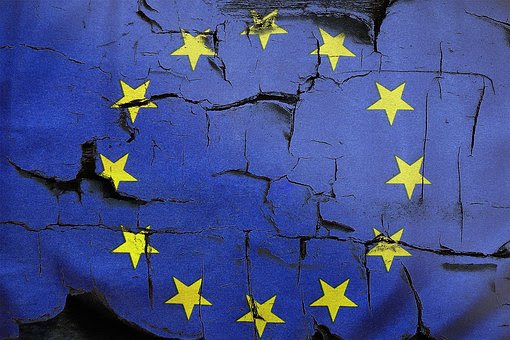 Today is the first election in France, to weed out all the extra candidates, and narrow the field down to two, from which number the President of the Republic will be chosen next month. Since the Brexit referendum last year, and the Dutch elections this year, it is the election that will have the most influence on the future of Europe. In a world where national elections have international repercussions, everyone is worried. I have seen pictures already of long lines at polling places set up in foreign countries for French citizens. Everyone wants to have their say. The five major candidates are different, and some of their views remind one of others, elsewhere. Marine LePen is the scariest of all. She is completely anti-Europe, anti-immigrant, anti-anything-that-is-not-pure-French-all-the-way-back-to-Charlemagne. After the firefight that killed a police officer in Paris last week, she screamed that the terrorist attacks wouldn't have happened if the terrorists hadn't been
Post a Comment
Read more 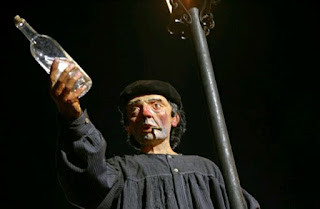 Despite wide-spread agnosticism and antagonism towards the Church and its teachings, Spain has the Church interwoven into its culture, and Holy Week is an example of it. Every city and town has its processions. Some cities have a few every day, others have one only on Good Friday, but you can join a procession anywhere. All of them have a religious figure carried through the streets, usually one of Jesus with the cross, and another of his mother Mary. All of them are sanctioned by the Church except one. That one was even outlawed in 1957 because more people joined it than the official one. That procession takes place in the old town of León, and is known as the procession of Genarín.  Genarín was christened Genaro Blanco y Blanco sometime in the latter half of the nineteenth century. His surnames indicate that he was an abandoned baby. At that time, women who could not bring up a child for whatever reason would leave the unwanted child at the door to the cathedral where the image of
Post a Comment
Read more 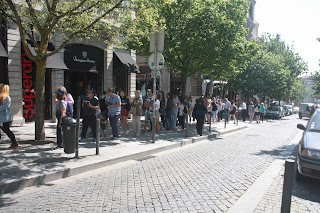 I may safely say that Porto has become my favorite foreign city. It's at least the biggest city close to me that I can visit. It's bigger than Vigo, which is the biggest city in Galicia. Portugal is also the closest foreign country I can visit. At about an hour's drive, it's slightly closer than Paris by air. The biggest difference is I can drive to Portugal with much less expense than I can fly to Paris. And our pockets are in no mood for expenses.  On this trip, I decided to head straight for the iconic Livraría Lello, the bookstore I had always been meaning to visit, but never had. I had thought it would be a matter of showing up at the door and waltzing in, like at any bookshop, but no, it's not that easy. When I found the street, Rúa das Carmelitas, right next to the University, I saw a line stretching out the front door and down the street. As I followed the line, people were holding tickets. You need to buy a ticket to enter the bookstore. I picked out
Post a Comment
Read more

Terra Firma is a Little Shaky 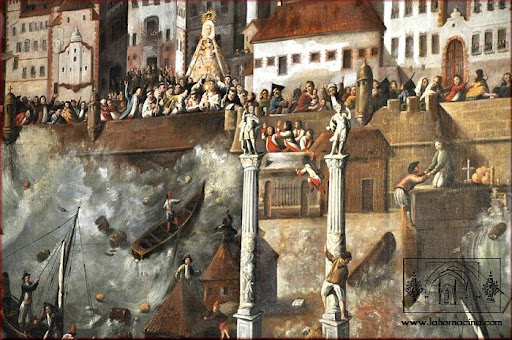 In 1755, catastrophe struck. On November 1st, All S aints' Day, a n earth quake of around magnitude 9 struck of f Cape San Vicente, southwest of the southern tip of Portugal. The quake, w hich lasted up to six minutes acco rding to some accounts, devast ated the city of Lis bon. The quake also created a tidal wave that reached all the way to the Caribbean and even licked at Finland , and help fini sh destroying Lisbon with five meter waves. Further south along the peninsula, the southern coast of Portugal and western coast of Andalucia rec eived k iller waves of up to fifteen meters.  In Spain, towns like A yamonte and Conil were almost swept away. Over a thousand people died in Ayamonte. Other towns, like San l úcar de Barrameda and Puerto de S anta María were gravely affected. Cádiz, right in the line of the mon ster waves, w as lucky. It was surrounded by large walls that also fronted on the sea , and had gates in the harbor that could be closed, as a defensive measure. The
1 comment
Read more
More posts