Showing posts from March, 2017
Show all

That Wasn't My Intention 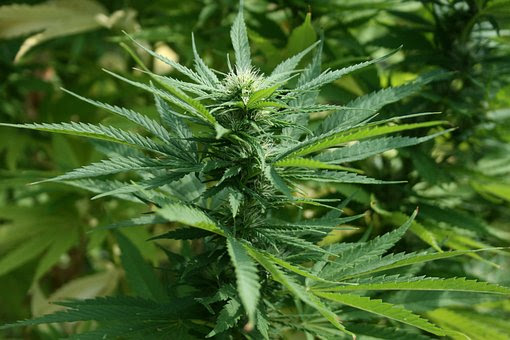 Seeds. A tiny little shell that contains an entire plant. When you look at a seed, you see a little pebble that tells you nothing about what it will develop into. The tiniest of seeds can give you a plant that stands as tall as you. (That's easy for me; I'm only a meter and a half tall.) When you sow it, you only have the photo on the packet to tell you what the future holds. When you sow a seed that wasn't intended for sowing, you have no idea what you're getting into. A woman in San Sadurniño, near Ferrol, took her parrot's feed and made an experiment. All those seeds had to grow into some kind of plants. She set some out in her garden. Some of them, such as sunflower seeds, she recognized very well, others were a mystery. The mystery seeds have led her to be on the news, in the form of a YouTube video taken by her friend last summer.  The  video has the woman showing her friend this strange plant that grew from some of the parrot seed she had decided to plan
1 comment
Read more 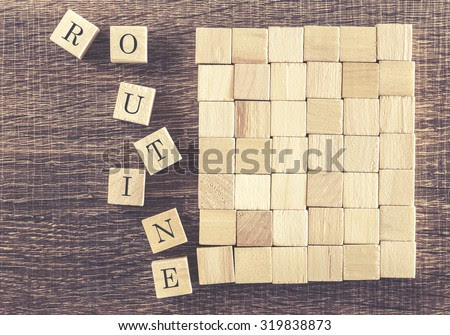 Everyone has a routine. Everyone creates their own daily schedule, whether consciously or not. Get up at this hour, eat this for breakfast, leave the house at this hour, on Thursdays get a doughnut, Saturdays watch this program, etc. A routine helps cement our lives and anticipate what comes next. It gives us a sense of safety and control.  Sometimes, we feel stifled and want to break with our daily routine. So we go on vacation, or do things slightly differently, like go out to eat on Friday instead of Saturday. Even then, we create a new routine. It's extremely difficult to give in to total serendipity and do things on impulse for any period of time longer than one day. The first day of vacation can be serendipitous, but it sets the precedent for the second day, with a few variations inherent to the vacation itself.  Those are the pleasant changes in routine. Then there are the changes imposed by illness, hospitalization, and unemployment. It becomes demoralizing to have one&
1 comment
Read more 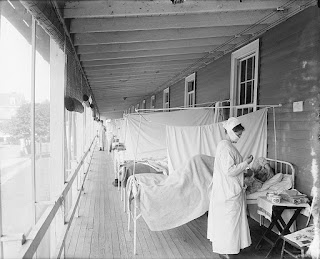 Nearly o ne hundred years ago this month, one of the deadliest moments of modern history began. It would last well into the spring of the next year, and even now we don't have enough information about it. At Fort Riley, Kansas, the first documented cases of the Spanish flu were recorded.  Countless soldiers there were being readied for deployment overseas. The United States had entered World War I the year before. Soldiers had already gone to Europe, and more were waiting to cross the Atlantic. On March 11, a cook was the first to come down with the flu. A few days later, he was followed by hundreds of soldiers into the camp hospital. That was the first recording of a virulent illness that quickly spread from one person to the other.  In May, thousands became infected in Spain, including the king, Alfonso XIII. This flu virus, however, affected mainly the young and the strong. The king was only 32 years old, yet he became very ill. At this time, however, no more died from the i
1 comment
Read more 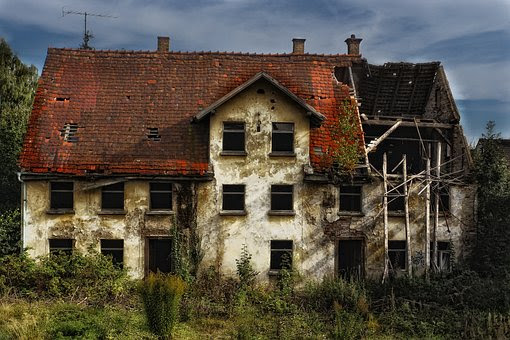 When things begin to go wrong, they keep going wrong. There's a type of Murphy's Law that says that if you are short of money, and short on time, at least three inconvenient things will break down in the house.  The first thing was the flood leaking from the cellar ceiling in my father's house next door. My husband had to break the cement blocks that formed the ceiling to get at the pipe. Then, the plumber came, brought a little piece that wrapped around the spot that was spitting out the water, and that was that. We were lucky, except for the inconvenience. Then, the pulley at the bottom of the window that takes up the cord to keep the blind up in one of our kitchen windows, said it had held enough. We dismantled it, took it out of its recess in the wall, and noticed the spring had broken inside. The person who installed the windows and blinds well over twenty years ago, ordered the piece, but it still hasn't come. The likely outcome is that we will most likely hav
1 comment
Read more

There is a habit, not at all laudable, of ordering food at a restaurant, or a drink at a bar, and then leaving without paying. The habit exists in just about the entire world. Sometimes it's caused by necessity, but other times by a hatred of giving up one's precious money. There are few who have never even contemplated doing a "sinpa" or sin pagar , and leave without paying for one service or another. Until recently, some have even done it at the automatic toll booths on the highway. Someone approaches, and waits for a car that pays telematically with a device that pings off an antenna in the booth. Then, they stick to the back of the car with the device, and rush through before the barrier slams down. Things have changed now, though, cameras have been installed, and it's been declared a more expensive crime with a he fty fine .  Some have done it unconsciously, drinking at a bar, and walking out without remembering to pay for it. Generally, if they're h
Post a Comment
Read more
More posts