The Right in the United States pride themselves for being pro-life. Now that it seems that the Roe v. Wade decision will probably be overturned, they are rubbing their hands together in glee, catching a glimpse of all the children they will "save", including the issue from ectopic pregnancies (even though the obligation of carrying the child to term in this case will result in the completely certain death of both embryo and mother). Victory is in sight for them.

Yet, these people who are so very concerned with the unborn, are also the staunchest defenders of the right to bear weapons. They will insist that, while there is no basis in the Constitution for the right to privacy that led to the Roe v. Wade decision, the Second Amendment specifically states that everyone has the right to own and brandish a weapon. It doesn't matter that the original intent (and these people tend to insist on Original Intent when interpreting the Constitution their way) was only for the formation of a militia that would have that right to weapons. These are the same people that read into the Bible things that were never there, such as the condemnation of lesbians and homosexuals.

So, when confronted with yet another school shooting, they insist that the absolute proliferation of weapons in the hands of anyone who wants one, has nothing to do with the shooting. The problem is with mental health issues (but they don't want to finance anything that would help with that, either), or that the school had security problems. Or that teachers need to carry a weapon in the classroom to defend themselves and the children. Do they think a teacher explaining a math problem will whip into Dirty Harry mode, growling "Make my day," while pointing and shooting a revolver at a guy in body armor holding an automatic rifle that has just burst into the classroom? I think some people have been watching too many action movies.

There is a sickness in the United States that was starting to appear when I grew up there, forty years ago. It has blossomed into something so ugly that it makes smallpox look like a simple cold sore. The only schools where security is needed to prevent shooters from getting in are in the United States, and in war zones. Other countries have fixed their problems with school shooters (and mass shooters in general) by limiting access to firearms. Margaret Thatcher, that absolute defender of no government control, passed the Firearms Act of 1988, which prohibited the private ownership of most military grade weapons. After the school massacre in Dunblane, Scotland, carried out with handguns, the Firearms Act of 1997 practically banned all ownership of all handguns and rifles, with certain, well-licensed exceptions. Since then, there have been two shootings, in 2010 and in 2021. Especially after the last one, it was decided that a review of how certificates were issued was necessary, and that changes needed to be made. There were TWO shootings in the United Kingdom since the Dunblane massacre in 1996, which made having a firearm very difficult. There have been well over two hundred mass shootings in the United States since January of this year. Over TWO HUNDRED in one hundred forty-five days.

If you are pro-gun ownership with little or no regulation, then you are not pro-life. If the deaths of living, growing, laughing children do not prompt you to change laws to avoid them, do not snivel about how changing abortion laws will save children. You don't care about the children. You care about your convenience and your power. You don't deserve to be a part of society.

Life continues. But not for nineteen beautiful children and two loving teachers. 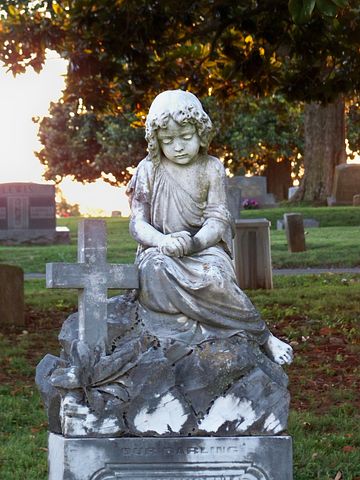