Beach weather is here, this week. My daughter already went to the beach this weekend, and the sands are starting to have occupants. Toward the end of the month, as soon as school gets out, they'll be filled with teenagers, if the weather holds. Tourists will appear next month, and August is strictly tourist month. Local people will reclaim the sands in September.

There has been talk of ditching the masks, at least outdoors, at the end of the month. The vaccination is going well, and the incidence of contagion is slowly going down. At the moment, though, a mask is obligatory when we move around the beach, though not in the water nor when we lie on our towels.  Other than that, beach fashion depends on the tastes of those wearing it, or lack thereof.

Lately, more and more women go topless. Not so much because they claim that women's breasts are just like men's breasts, except larger, but because they don't want a tan line. Twenty years ago, it was rare to see the woman who didn't wear a top, and then, generally, when lying facedown, with the bikini unhooked at the back.

Nudism, however, is still not very popular, though there are several beaches where it is both allowed and encouraged. Near Baroña, in Porto do Son on the coast near here, there's one that's been set aside for that since at least forty years ago. I remember going with my then boyfriend to the nearby fort hill, and he explaining its existence to me. At that time, it had only been about ten years earlier, in 1981, that the local priest of San Pedro de Baroña, and quite a few of the neighbors, had descended upon that same beach, armed with sticks and truncheons, to run off all the nudist bathers. Two years later, a group of neighbors brought 350 signatures to the mayor to outlaw nudism in the township. That was against the over three thousand signatures, including that of the author Gonzalo Torrent Ballester, supporting the legalization and delimitation of nudist beaches in Galicia, including the one in Baroña. The mayor, of course, went with those who would vote for him in the next elections. The groups of nudists replied that "La moral tradicional es una de las causas del atraso de este país." ("Traditional morality is one of the causes of the backwardness of this country.") Yup, I agree with them.

In 1988, a case reached the Supreme Court, in which a nudist bather had been sentenced for "scandal" for bathing in the nude. The court decided in the bather's favor, and the crime of "scandal", especially as applied to clothing, or its lack, was declared unconstitutional and taken out of the law books. Since then, there may be local rules that don't allow people to walk around town in the nude, or in a simple bathing suit, but nudism itself is allowed on designated beaches and nudist camps without any legal problems. (People's misguided definition of "scandal" notwithstanding.)

It wasn't that much earlier that Spanish women didn't dare to copy the foreign tourists who wore bikinis on the beaches next to them. In the middle of the twentieth century, women were still wearing bathing suits with skirts or short pants that reached the middle of their thighs and no cleavage. A hundred years ago, certain areas had certain restrictions. Men could only bathe in the sea during certain hours, women at different hours. Beaches were divided between women and children, and men. The police would fine anyone who showed too much skin. Sunbathing could only be participated in while wearing a bathing suit only by a doctor's prescription. One could only walk while wearing a bathing suit in the water, and had to wear a robe to get to the water's edge, and then back to the hut, which was the only place they could take off and put on clothes. (No wrapping oneself in a towel to do so.) One reporter a hundred years ago in San Sebastián mentioned that some of the men and women on the beach wore such thin bathing suits, and that they even danced to dry off, that decent people would blush to say they had spent the summer in San Sebastián. What would those same decent people say now? 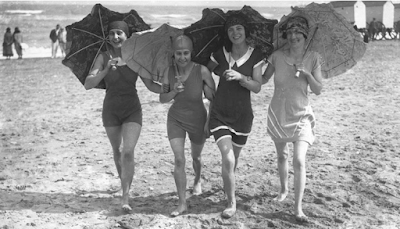 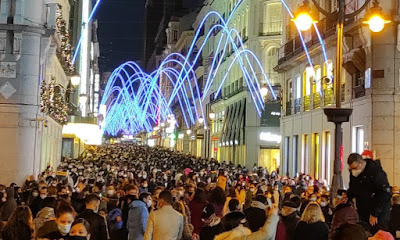 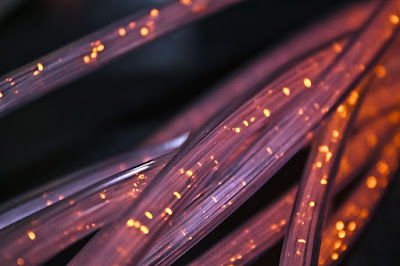