Twenty years ago, a well-to-do couple from Santiago de Compostela adopted a Chinese girl from an orphanage. The girl was one of the first Chinese children adopted in Galicia, and her parents were interviewed various times, reporters wanting to know what led to their decision, and if her obvious origin was an impediment or not.

The years passed, and the girl attended high school, a year ahead for her age. She was a gifted musician, and a brilliant student. But, one day, just after the beginning of the school year, she went missing.

A search party was set in place, and she was found, just up the road from her mother's family house in nearby Teo, dumped on a shoulder of the road. Everyone was despondent that such a lovely girl had obviously been killed by a soulless person.

But the police had their eye on someone, and just after the funeral, they arrested her adoptive parents, divorced just that year. Their story was contradictory with the evidence the police found, and they were eventually found guilty of poisoning her with Lorazepam, and then smothering her with a pillow.

No one ever knew why her wealthy parents, composteláns Rosario Porto, and Alfonso Basterra, killed her. There was much speculation, from an inheritance that bypassed the mother, to the thought that maybe, with the divorce, the girl was an impediment for either of them to re-do their lives on their own, away from each other. At any rate, Asunta Basterra was dead just before her thirteenth birthday, and her parents ended up in prison.

And this week came the news that Rosario Porto committed suicide in her cell at the women's prison in Brieva, Ávila, where she had been transferred. She had been on suicide watch before, and had tried to kill herself, but she had recently been considered to be better, psychologically, and left to herself in a cell. Again, no one understands why she wanted to kill herself. Remorse? In that case, where was that feeling when she set about to kill the daughter she had professed to love as if she were her own flesh and blood?

Anthropologically speaking, it's more understandable to kill an adopted child. Humanly speaking, it's an abomination to kill a child, adopted or not. She never admitted to doing so, nor has her ex-husband. Does it matter? She's lying in the cemetery, and her parents were spending years in jail. Were they embarrassed by what they had done, that they failed to admit to it? What a strange form of embarrassment.

I don't feel sorry for Rosario Porto, I feel sorry for her child, Asunta. She would have been better off growing up in the Chinese orphanage. She most likely would still have been alive today. 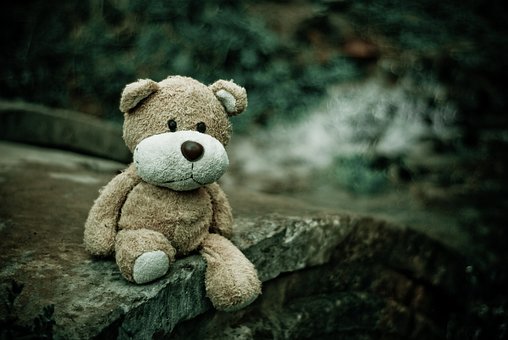