Our television is second hand, and about seven or ten years old. That means it has no connection to internet, even though it is HD, and has a pretty good picture. About a year ago, something happened to its software. Every few times we turned it on, we then had to tune the television, waiting until it found every available channel. After a while, it got worse, and now we have to tune it every time we turn it on.

That means there is no picture automatically, but we have to wait maybe five minutes or more for it to run through all the channels. This problem did help to show that we now have more channels than we did previously. However, in the years since we had lost them, the contents have become pure telegarbage, so, in the end, it doesn't matter if we can get those channels or not.

To tune it, we have to choose language and country. Normally, we choose English, and Spain. But, yesterday our daughter made a mistake and chose Serbia. I found it strange that the hour was off, so I started checking out things, and discovered that mistake. I also found it strange that my daughter had clicked on the keys to listen to the television in original version. Normally, it's me who does that, putting on subtitles so my husband can understand.

But she hadn't. It turns out that if we click on a different country, the content is automatically in original version, just like in the country we click on. But if we click on Spain, it's automatically in dubbed version, with Spanish actors giving the conversations an Iberian twist. And then we wonder why the Spanish find it difficult to speak English. They simply never hear it. I'm clicking on Serbia as the country from now on, hour notwithstanding. I might even learn some vocabulary in other languages, like from the Swedish film that's on, now.

Things with the pandemic are slowly getting worse. Most of Galicia is still doing pretty well, but some townships are not. Among them are Pobra do Caramiñal down the road, which has been closed for about a week, and contagion there is still rising. Next-door Boiro is stepping into a high bracket as of Monday, as well. There have been nineteen people tested as positive. It's not closing, but all the cafés and bars have to close the interior, and reduce seating on the terraces to fifty percent. Looking around this afternoon, as I was doing the shopping, it seems as if the number of people sitting inside and out is the same as if there weren't any restrictions. Thinking that they might close Boiro, I got some extra things that I can only find there or further afield, and not in my town.

Our town has between one and nine positives. Last week, it had zero. We've been wavering like that more or less since they let us free at the end of February. Whether or not we stay that way is another question.

Now they say that we will reach seventy percent herd immunity through vaccination by the end of August. Before, it was by July. With the permanent suspension of the AstraZeneca for under-60's, and a great number of over-70's still to be vaccinated, I kind of doubt that. I am getting mightily tired of the situation, and so is everyone. All humans are impatient by nature, not just teenagers.

Today is cloudy and there's a small, persistent rain. There's just enough to be able to walk without an umbrella, thinking it's a very light rain, and ending up needing to dry your jacket by the fire, and getting out the hairdryer. Rain is necessary, but even one day with it is enough to remind us of how boring grey skies are. Fortunately, sun is forecast for tomorrow, though with chillier temperatures. But later next week temperatures will rise again, and it will probably be sunny, even though they are giving a small percent chance of rain showers for some of those days. 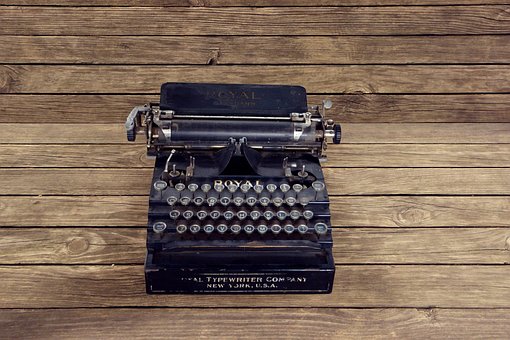